The team experienced a Battlefield Live laser tag event with the red team winning overall in the team games with James Peacock won the free-for-all following the team games.

Continuing with the weapons theme, the next task was archery. Some picked this up quicker than others with Matthew Allitt winning with the overall score of 144 out of a possible 200.

The team then went out to explore the surrounding woods on the back of some powerful quad bikes with the pace and terrain becoming progressively more challenging throughout the course before the final activity - go-karting!

After 3-4 laps of qualifying, Anthony Brown had pole position with Anthony Bailey second on the grid. Following a very controversial first and second corner, Ryan Lambert took the chequered flag with Andrew Kent settling for second place. Brown took third position however, Themis is (still) pursuing a steward’s enquiry against his fourth-place finish! 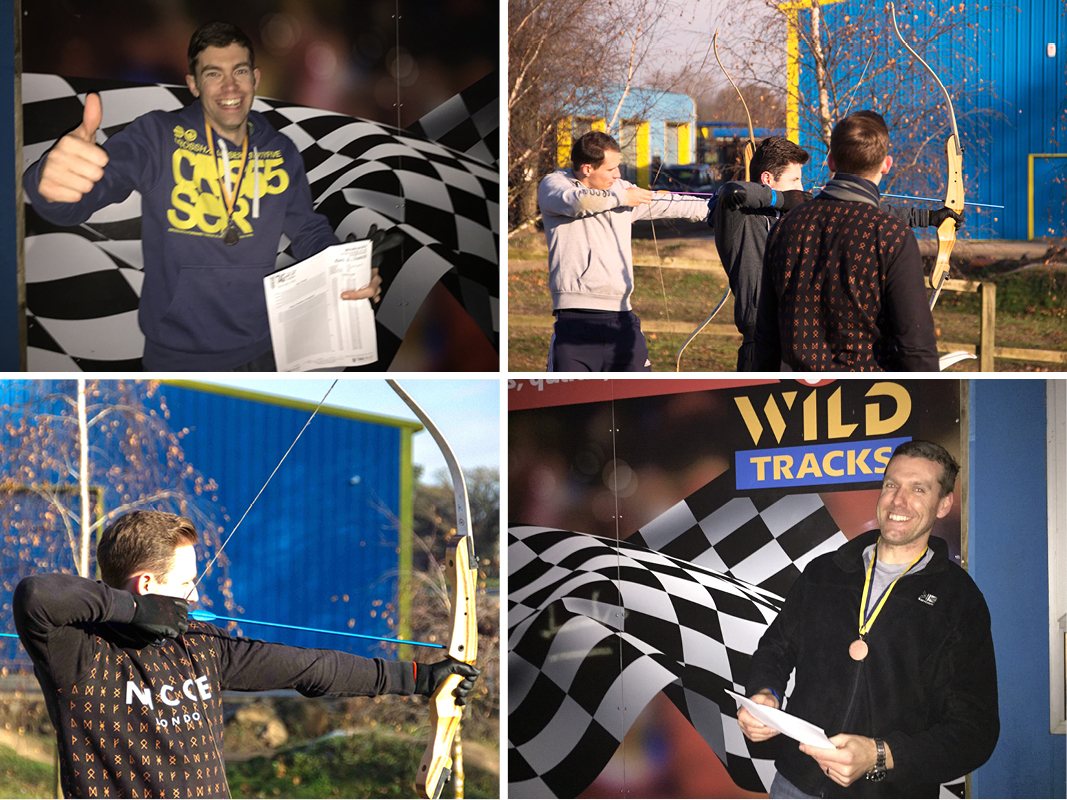