Amid a sizzling summer of sport now firmly under way, with England hosting the Cricket World Cup and the Lionesses off to a great start at the Women’s World Cup, it was only fitting that Ingleton Wood joined in the fun – and for such a worthy local cause.

A total of 12 teams representing construction, financial and other sectors from across the region answered our call to take part in our annual Ingleton Wood Football Tournament, held at Rushmere Sports Club, Ipswich on Friday 24 May.

Under a blanket of blue sky, the competition was held in exceptionally high and friendly spirits. The teams were split into two groups of six, with each group winner squaring off in the final. Unfortunately Ingleton Wood struggled to find their shooting boots but ended up with a respectable total of four points. Financial services firm Scrutton Bland were crowned the 2019 Winners after defeating recruitment consultants Conrad Consulting in the final.

But more importantly, hundreds of pounds of vital funds were raised for Ipswich-based St Elizabeth Hospice, which provides palliative care to those with life-limiting illnesses in Suffolk. In fact, a total of £1,275.97 was raised – beating last year’s £1,000 milestone.

We would like to thank everyone who attended and hope you enjoyed the day as much as we did. We are delighted to have raised such a large amount for St Elizabeth Hospice and are already eagerly anticipating next year’s tournament (and winning more than one game!). We look forward to see you there as well. 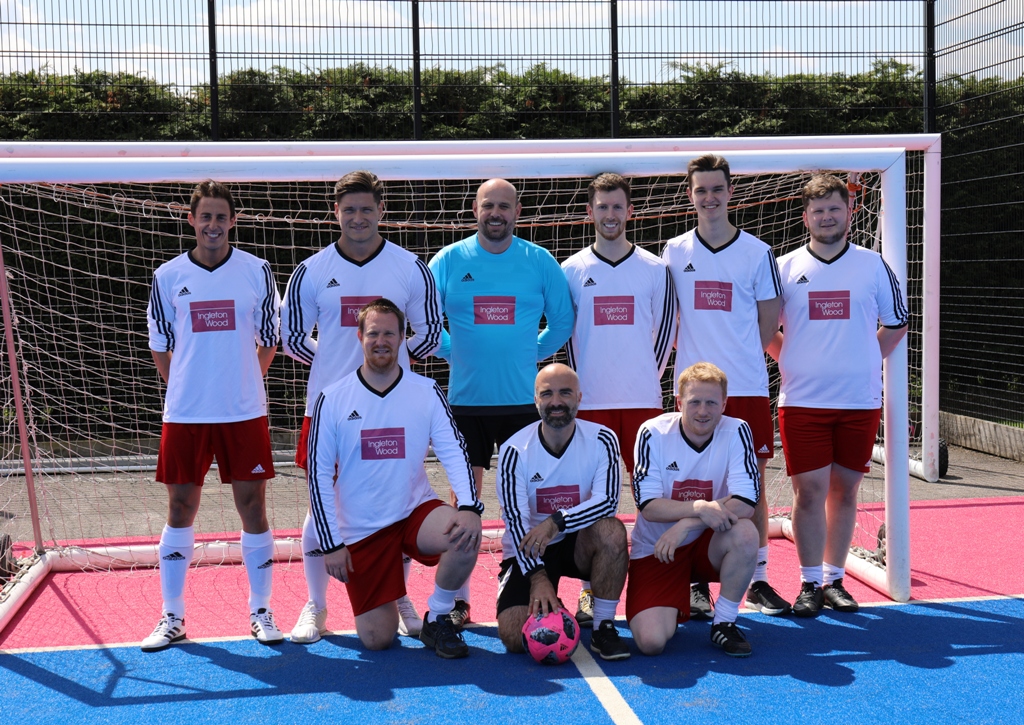 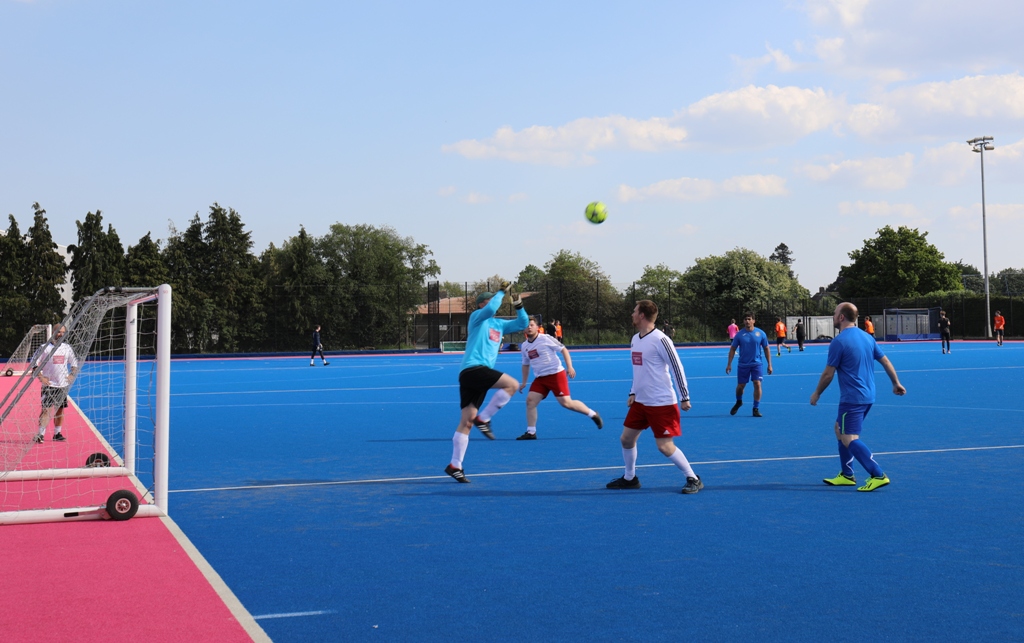 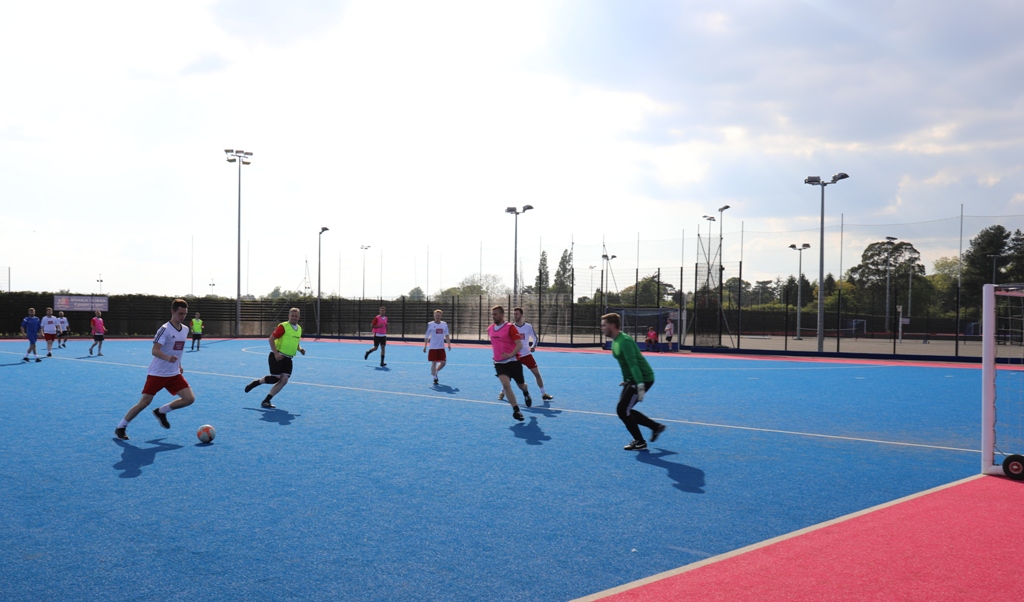 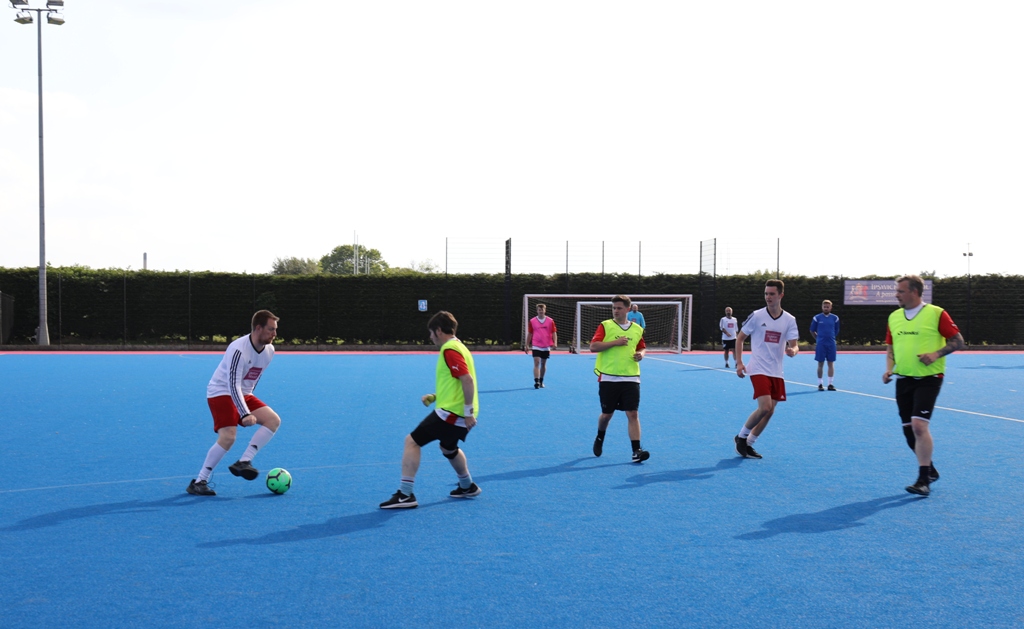 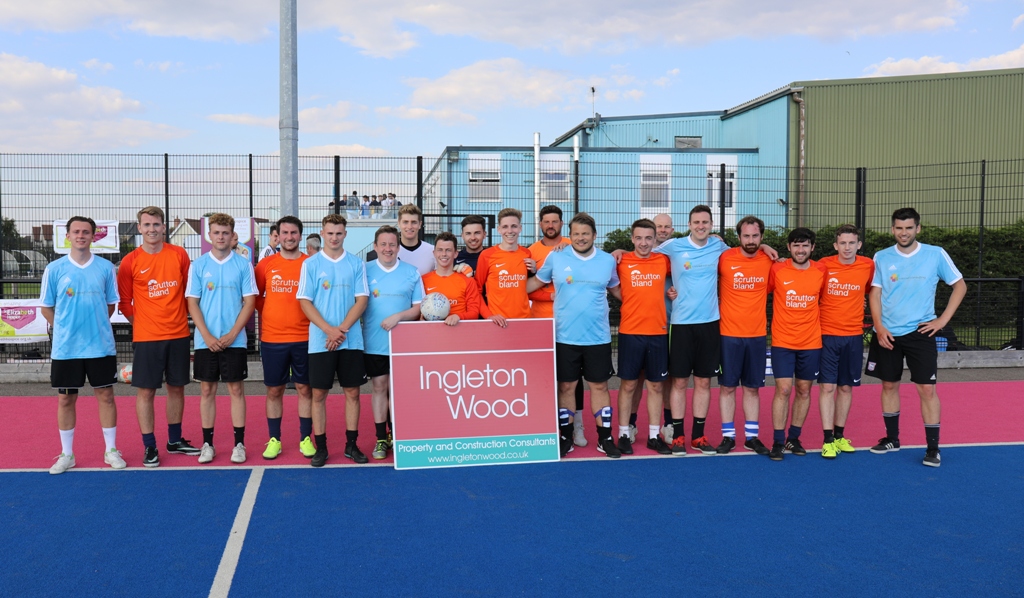 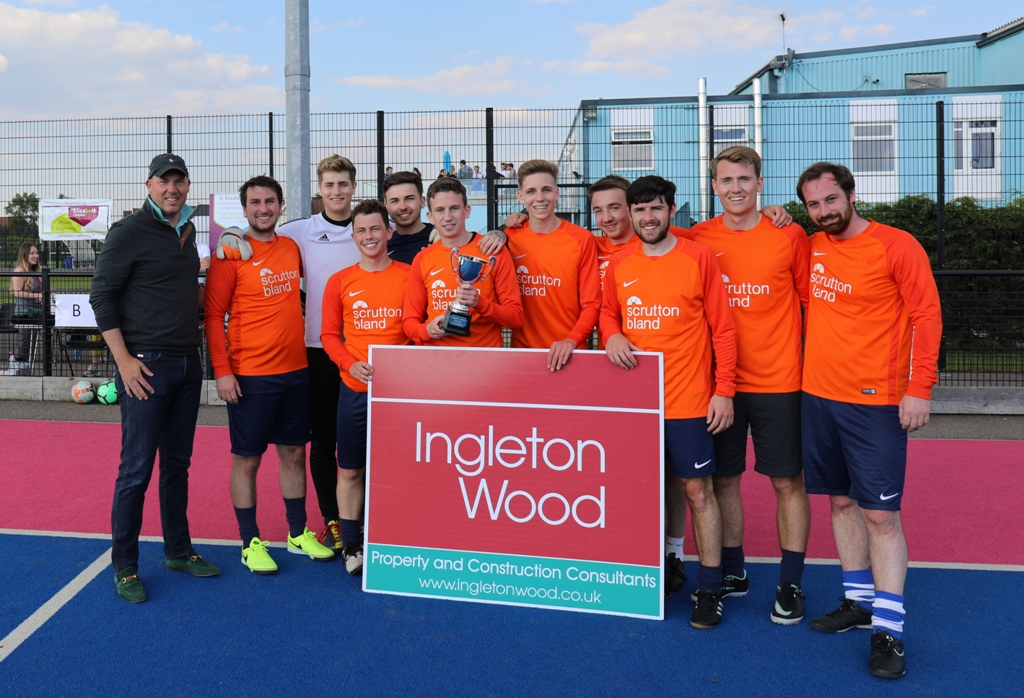 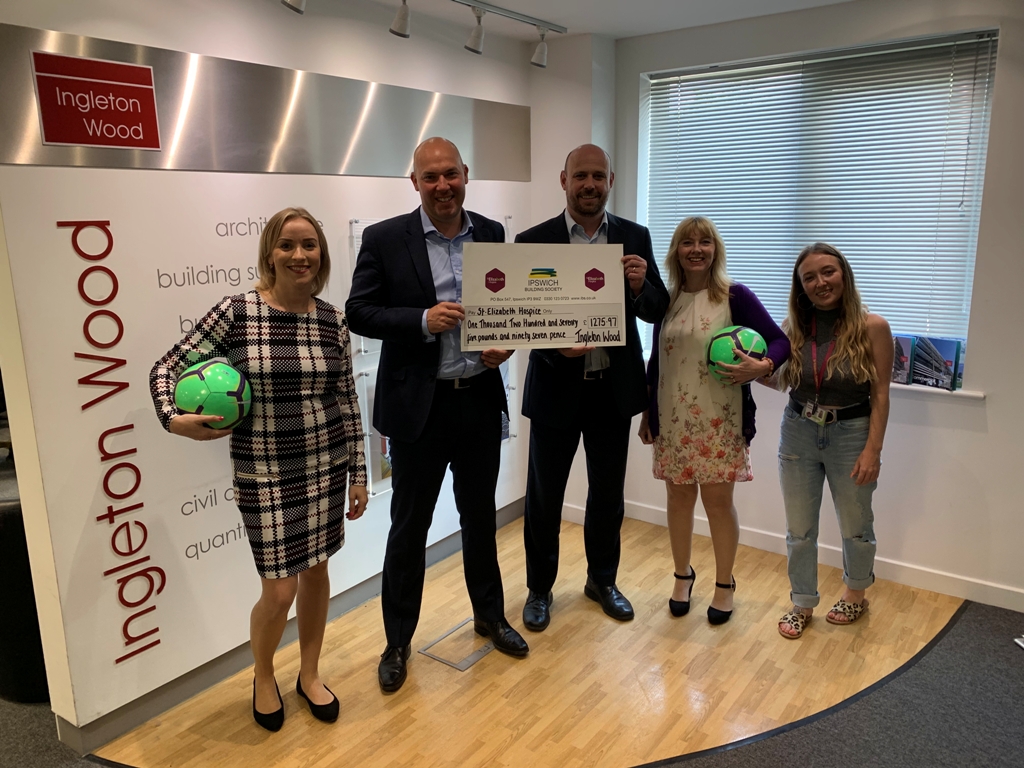