Our £450,000 refurbishment of Grade I listed Bruce Castle in Tottenham is progressing well and on track to be completed later this year.

The manor house dates from the 16th Century and is thought to be one of England’s oldest brick buildings.

The restoration works include the repair and redecoration of the original timber sash windows, stonework and motif to the rear of the building. The asphalt roof is also undergoing essential repair to the existing covering using a liquid plastic waterproofing system.

We are overseeing the project on behalf of Haringey Council, with work expected to be completed in September this year. It is hoped that the refurbishment will secure the manor house’s future as a popular and historically important site in Tottenham.

Dean Appleton, Chartered Building Surveyor at our Colchester office, said: “This is an important regeneration project for an iconic building that has stood for 500 years.

“It’s a real privilege to be involved in this project and hopefully through these works we can ensure that the castle will last a few hundred years more.”

Deborah McGhee from Haringey Council, said: “Bruce Castle is a hugely important historical site for the borough and we look forward to getting the refurbishment works underway so that it can be enjoyed for generations to come.”

Bruce Castle opened as a museum in 1906 and now houses the Borough of Haringey’s local history collections and archives. Exhibits include a history of the Post Office in recognition of former occupant Sir Rowland Hill who is credited with creating the basic concepts of the modern postal system, including the invention of the postal stamp. Other displays include a significant collection of early photography and a rare opus detailing the complete history of Tottenham Hotspur FC.

Set in 20 acres of parkland, the manor is named after the House of Bruce who formerly owned the land on which it is built. Although evidence of a previous site exists, the oldest surviving parts of the building were built during the reign of Henry VIII, with further additions and modifications being added over successive centuries. 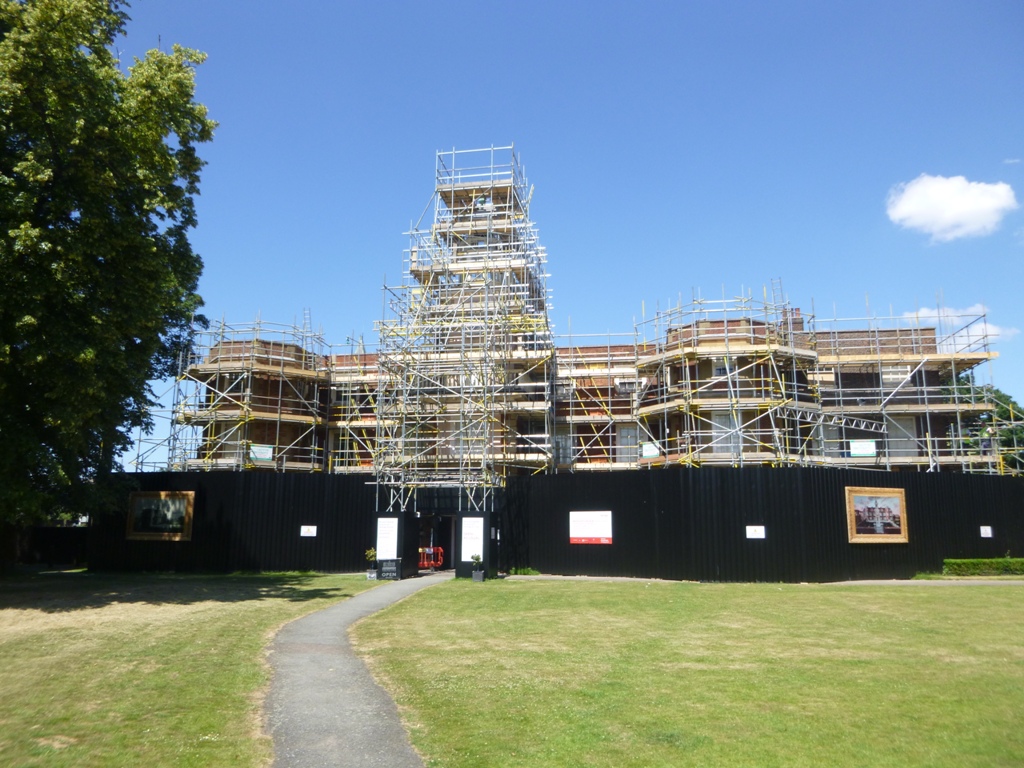