Fearless fundraisers at our London office abseiled 212ft down the side of the Royal London Hospital to raise vital funds for charity.

The 17-floor dizzying descent of Europe’s highest rooftop helipad raised £3,120 for the London Air Ambulance. The charity operates out of the hospital – a major trauma centre – in Whitechapel.

We are also carrying out work at the hospital to increase the speed and efficiency of the ambulance’s response. The work includes improving accommodation for the flight crew and bringing it closer to the underside of the helipad. Response times could reduce to just 30 seconds, from approximately two minutes.

Making it safely down after her first-ever abseil, Interior Designer Mandy Cheung described the feat as a “great adrenaline rush”. She said: “The views were gorgeous – I could see for miles over Canary Wharf and beyond.

“We’re over the moon with how much we’ve raised for such an amazing cause. I can see the hospital’s helipad at home and it’s never a quiet day up there.”

London Air Ambulance’s first responders have delivered life-saving treatment to almost 40,000 patients over the last 30 years – an average of five a day. Call-outs include road traffic collisions, falls from height, and rail network incidents, while treatments range from open-heart surgery to blood transfusions and general anaesthetic.

Jonathan Jenkins, CEO of the London Air Ambulance, said: “A huge thank you to the team from Ingleton Wood who took part in this year’s abseil event.

“As a charity, we rely on donations from the public so our teams can continue to help people in their hour of need. Events such as this not only raise valuable funds but, as we mark our 30th anniversary in 2019, also help publicise that we rely on charitable donations to continue the life-saving work our teams carry out every day in London.

“Thank you to all those who took part in the abseil or are supporting it. We simply wouldn’t be able to save lives without you.”

Stuart Norgett, Partner at our London office, said: “This is a significant achievement that takes real focus and determination. I am proud of our six staff for volunteering for such a terrifying challenge, but for such a worthwhile cause.” 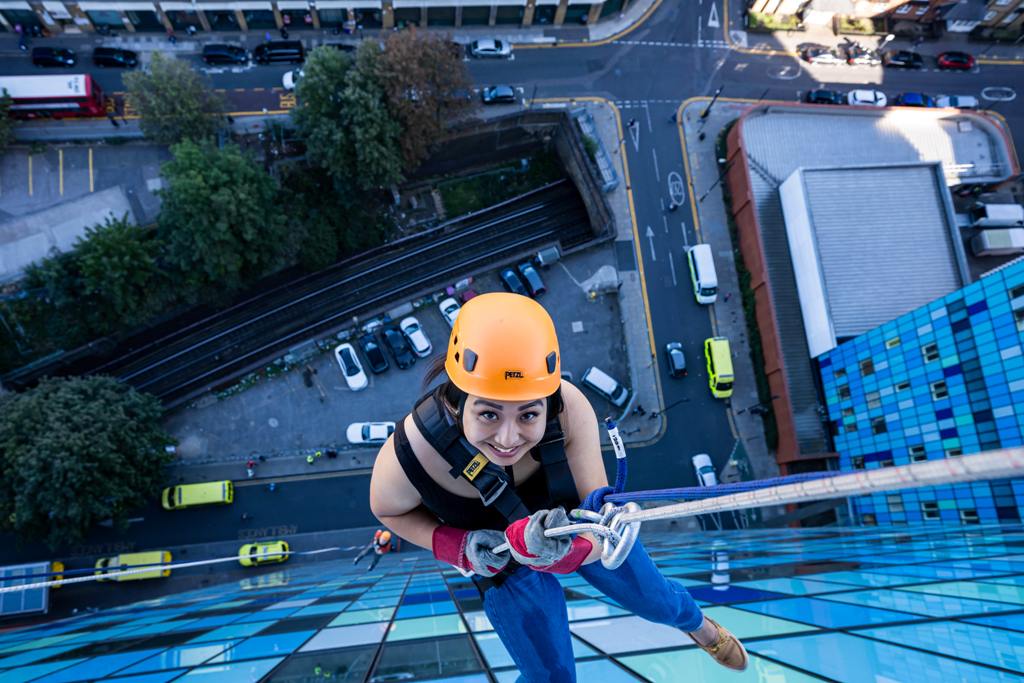 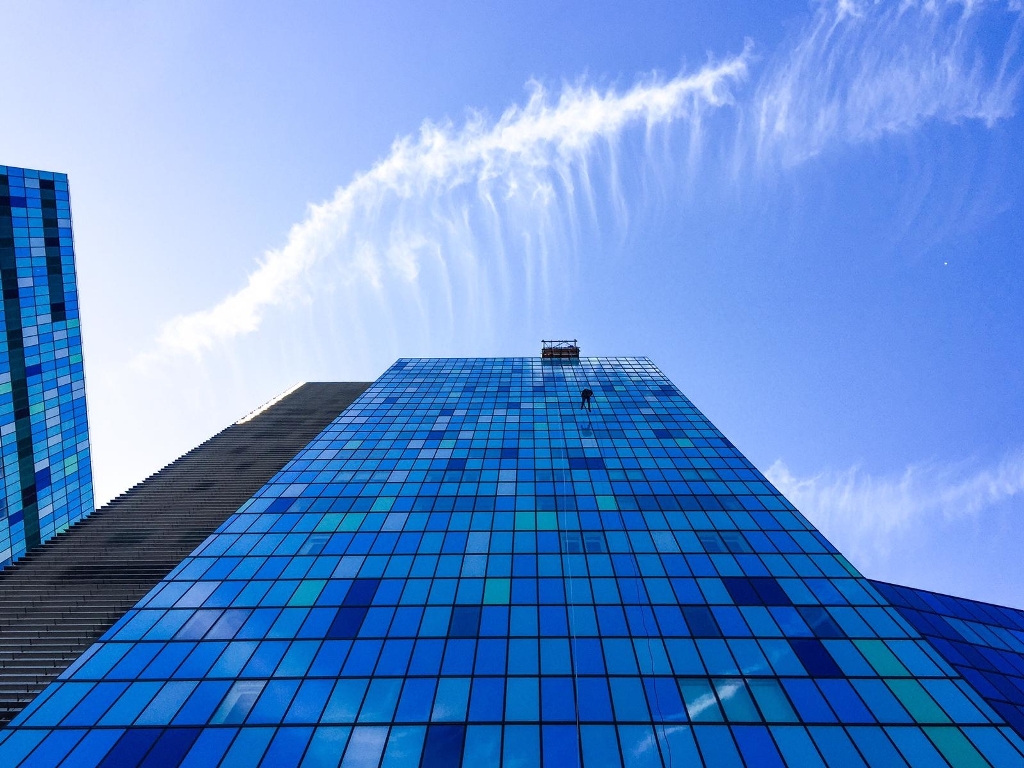 The only way was down for the intrepid group of our London fundraisers. Copyright: Carlos Lima.