Charging points for electric vehicles could be at risk of being excluded from future plans for green housing developments across rural Norfolk due to concerns that local electricity grids might struggle to cope with the extra significant demand.

Some local energy grids are already close to full capacity in rural areas and need major upgrades if plug-in electric vehicle (EV) charging points and other eco-friendly schemes such as heat pumps are to be included in new sustainable housing developments.

However, growing numbers of property developers are working with us to help overcome these problems with early intervention.

The Transport Secretary hailed 2020 as the year electric cars go mainstream after research found they reached 6.3% of the new car market. One was sold every 15 minutes in 2019 and the National Grid expects 10 million electric vehicles will need charging facilities by 2030.

Home charging stations are regarded as key for a greener future as most electric vehicle owners are expected to charge at home rather than at supermarkets or on motorways.

It is currently not mandatory for EV charging points to be built at new homes. We advise a large number of property developers and expect demand to grow for widespread take-up.

Kevin Laws, Principal Engineer at our Building Services team in Norfolk, said the huge costs to upgrade the energy grid to allow for the installation of EV charging points in new housing developments could be a barrier in some rural areas.

Costs could vary from £20,000 to £100,000 for a typical 15-home rural development and are split between developers and the network operators that run the electricity grids.

Kevin said: “We have twin ambitions of speeding up Britain’s sustainable housebuilding whilst helping the nation tackle climate change and decarbonise the economy. So whilst it makes great sense to plan ahead now and allow people to charge their electric vehicles at new housing developments, there are infrastructure obstacles that need to be overcome.

“If we take the worst-case scenario of everyone coming home from work and plugging in their cars, then turning on the oven, kettle and electric heating, we’re going to have a system pushed to its limits more often and risk power outages becoming more common.

“At the same time unfortunately, the huge costs to upgrade the power grid is making some developments potentially commercially unviable. This means that EV charging points are at risk of not being installed at the development, or the development itself is at risk of being scrapped. We’re getting caught in some tricky Catch 22 situations.

“On the positive side, growing numbers of property developers are working with us to help overcome these problems. By approaching us early to assess local power availability they can make firm budget allowances for what measures can take to be able to deliver home charging facilities which we see as being one of the next basic must-haves of new homes.”

Energy network operators, the Government and transport industry stakeholders acknowledge solutions such as cost-efficient and ‘smart charging’ infrastructure investments are needed to support the uptake of electric vehicles and charging points.

Sales of new petrol and diesel vehicles were to be banned by 2040 but the government has brough it forward to 2035. Norway and other countries are aiming for 2025. 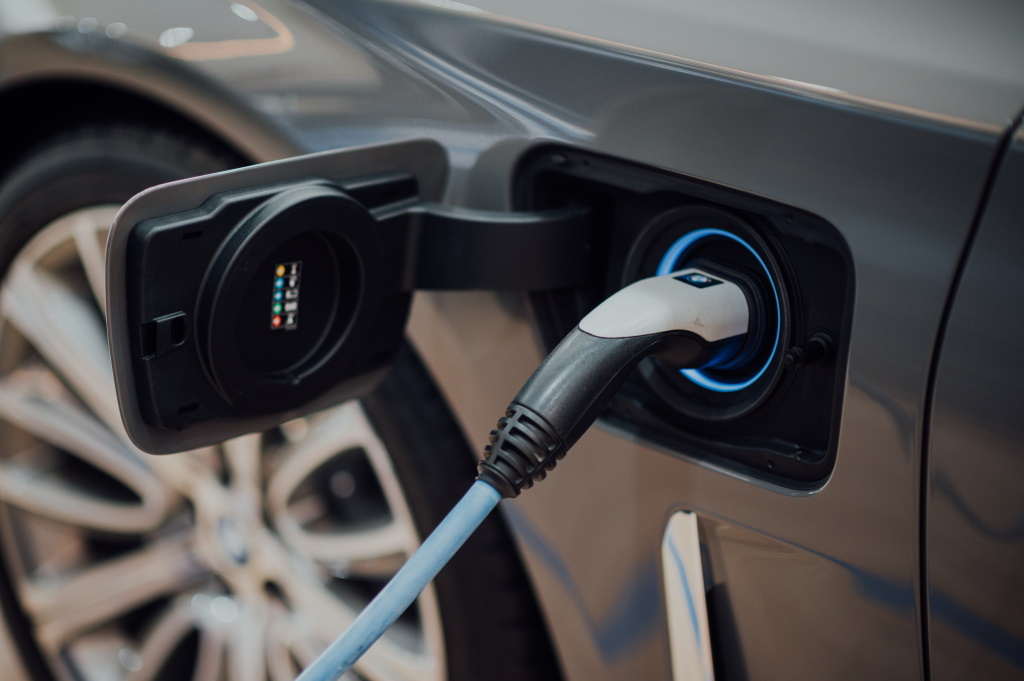