Our London office was appointed to provide Structural Engineering services and worked with architects HUT and client GAW Capital Advisors UK to deliver the two-storey extension from a previously approved planning proposal.

Work included a curved top-floor extension and a CAT A refurbishment of the entire seven-storey building in City Road, which has an estimated total capacity of 135 people.

A new lift was installed in the existing core to provide level access to all floors while much of the original concrete structure was maintained including the staircase, iron balustrades and metal signage.

Gilray House, which also used to house a vault and strong room in the basement, benefits from mechanical ventilation for effective airflow and is based in an area of strong growth in industries such as technology, fashion and arts, as well as residential, retail and hospitality.

Director and Structural Engineer Andrew Wright said: “Gilray House is a revered industrial building and so we were pleased to help bring it back into modern use as a compelling high-quality workspace, while retaining its art deco appearance and rich heritage.

“A major reason behind the stunning success of the retrofit was the excellent collaboration, and with the so-called ‘refurbishment revolution’ gathering pace across London as we all adjust to hybrid work, we look forward to playing a key role in upgrading existing stock.”

Architects HÛT commented: “We approached the project with the idea of ‘re-use and re-imagining’ as our key driver and resubmitted an application which retained many of the existing internal features in place.

“This allowed for a much less invasive scheme which delivered an equivalent outcome while reducing the amount of building waste that would end up in landfill.

“Building materials used externally have been carefully chosen to be robust and endure the weathering of time, while internally the existing building fabric has been rejuvenated to extend its life beyond its original purpose.” 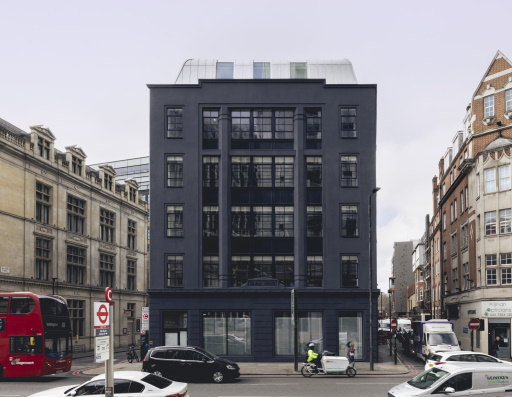 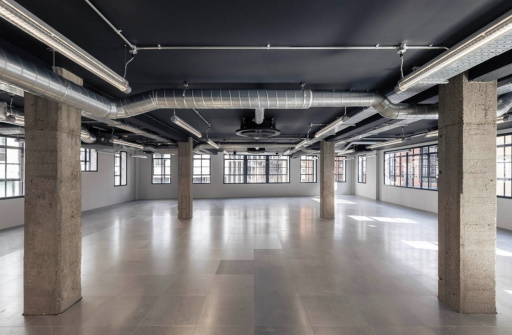