Ingleton Wood is delighted to be supporting plans for a community’s very first war memorial – which will be installed in time to mark 100 years since the end of the First World War.

Capel St Mary War Memorial Trust is creating a lasting monument to remember those members of the village and surrounding area who made the ultimate sacrifice.

The designs for the memorial have been drawn up by Iain Bramhill who works in our Billericay office and is a Capel resident.

The monument will be dedicated at 1100 hrs on the 11th day of the 11th month, 2018 – marking the 100th Anniversary of the Armistice when the guns fell silent at the end of the First World War.

The inter-denominational service will be accompanied by an exhibition featuring life in Capel St Mary in the period leading up to, during and shortly after the First World War. A beacon will be lit in the evening near to the memorial as part of the National Beacon Lighting Event

The trust is appealing for donations to raise the £15,000 needed for the memorial and landscaping the adjacent area. It has received a grant from the Heritage Lottery Fund which will be used for educational initiatives linked to the memorial.

Ingleton Wood has also made a financial contribution toward the cost of the monument.

Iain said: “In common with other villages, residents of Capel St Mary raised money in memory of those local men who lost their lives in the First World War. But – unlike other areas – the funds weren’t used to build a memorial. Instead, they were given to Ipswich Hospital to help treat the wounded.

“With the centenary of the end of the conflict fast approaching we felt it was the right time to create a permanent and fitting memorial to ensure that the sacrifices made by the residents of Capel St Mary and the surrounding area are not forgotten.”

Planning permission has been granted and the memorial will be located on the village green and bear the names of 33 men who were lost in the service of their country.

The trust is carrying out research into the lives of the men commemorated and in due course this will be published in the form of a book and made available online.

Gary Bunkell, chairman of Capel St Mary War Memorial Trust, said: “We’re incredibly grateful to everyone who has supported the project so far.

“We’re particularly keen to raise awareness among younger members of our community – inspiring them with the stories behind the events of the time and the local people involved.

“A letter received from the Parents Fundraising Committee of Capel St Mary Primary School summed up the spirit of those helping, referring to the children’s efforts giving them a sense of pride for years to come in helping towards such an important feature for our village.”

David Cresswell, Partner at Ingleton Wood, said: “Iain has lived in Capel St Mary for 40 years and when he asked us if we could help we were only too happy to say yes.

“As a local practice, we are always keen to support our employees and their communities whenever we can – particularly when it is for such a worthwhile cause.” 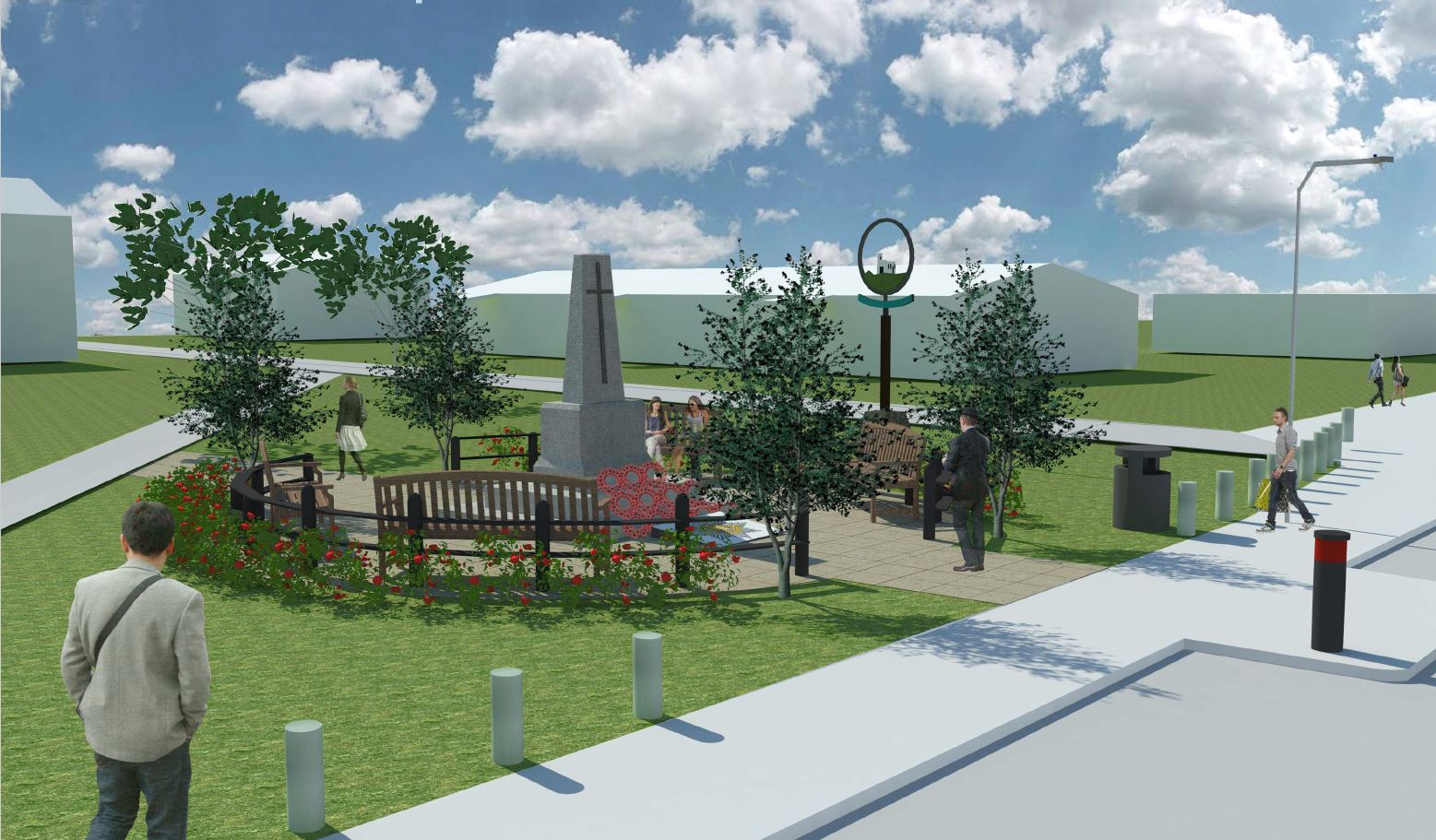 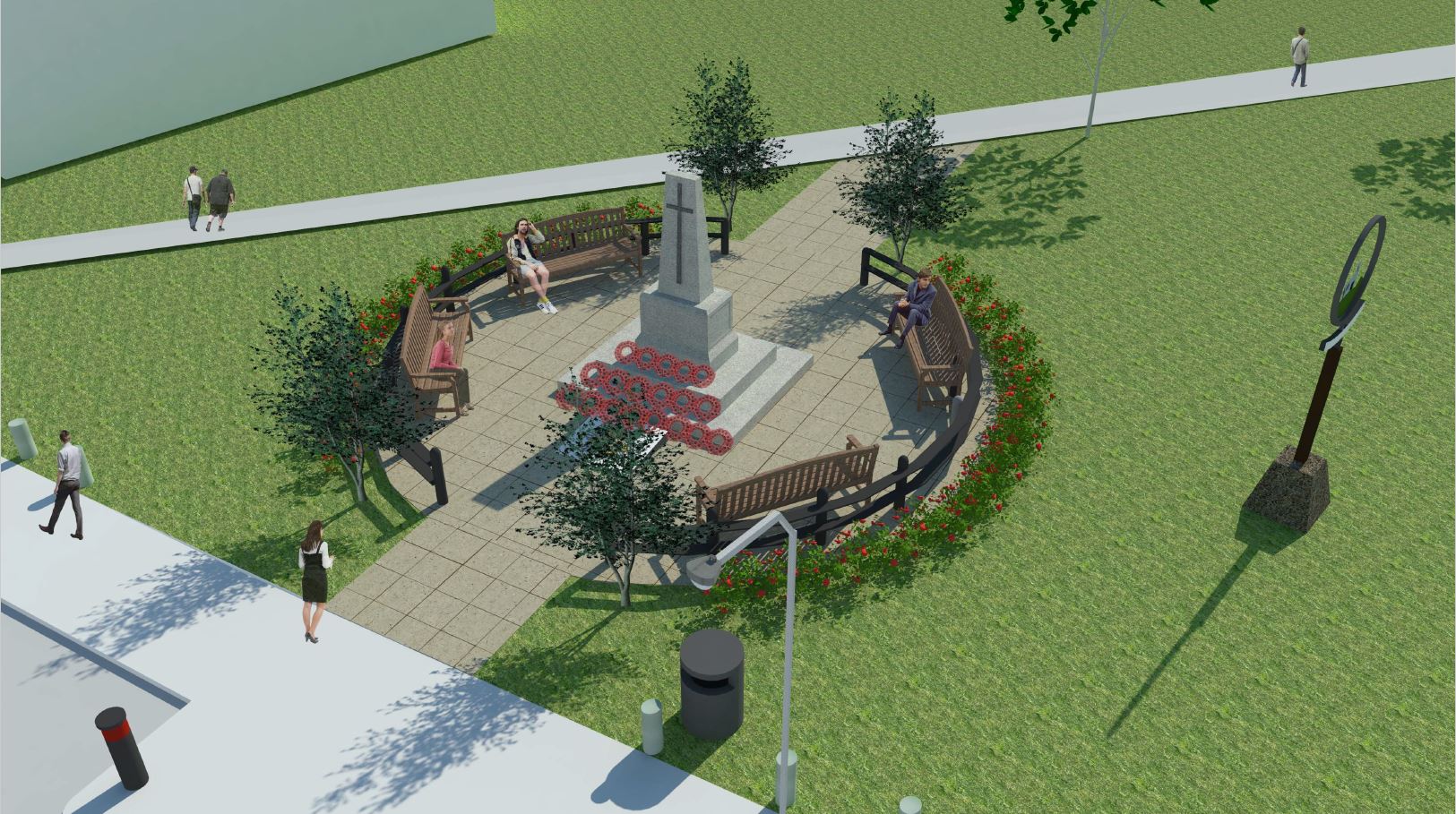