Ingleton Wood project managed the work, providing a full internal and external renovation of the former Cecil Jones College Lower School in Southend on Sea, which had been closed since 2015.

Major works were required to the roof of the building and an overhaul of the classroom facilities was also needed.

Students were formerly educated together but the updated facilities have allowed specialist provision to be offered separately thus increasing the opportunities for vulnerable young learners and subsequently increasing their chances of achieving good outcomes.

Kevin Marten, Building Surveyor at Ingleton Wood’s Billericay office, said: “This was such an important project for the local area and it was a real privilege to be a part of. By splitting the site we have enabled the children to have separate learning spaces where specialist provision can be made.”

Victory Park Academy is dedicated to students who have experienced difficulties with their learning and behaviour in mainstream school. The students are either at risk of being permanently excluded or have been permanently excluded. The great majority of pupils have a history of disruptive behaviour in mainstream schools with frequent fixed term exclusions.

Sutton House Academy supports students with social, emotional and mental health needs and works to remove barriers to learning to enable them to reach their full potential, both academically and with regard to their personal development.

Mark Jordan, CEO of the Parallel Learning Trust, said: “Through the completion of this fantastic renovation, Ingleton Wood has contributed to our vision of supporting young people to access education. We aim to create an aspirational learning community to enhance the life chances of our pupils from all backgrounds and both new academies provide us with exactly that.” 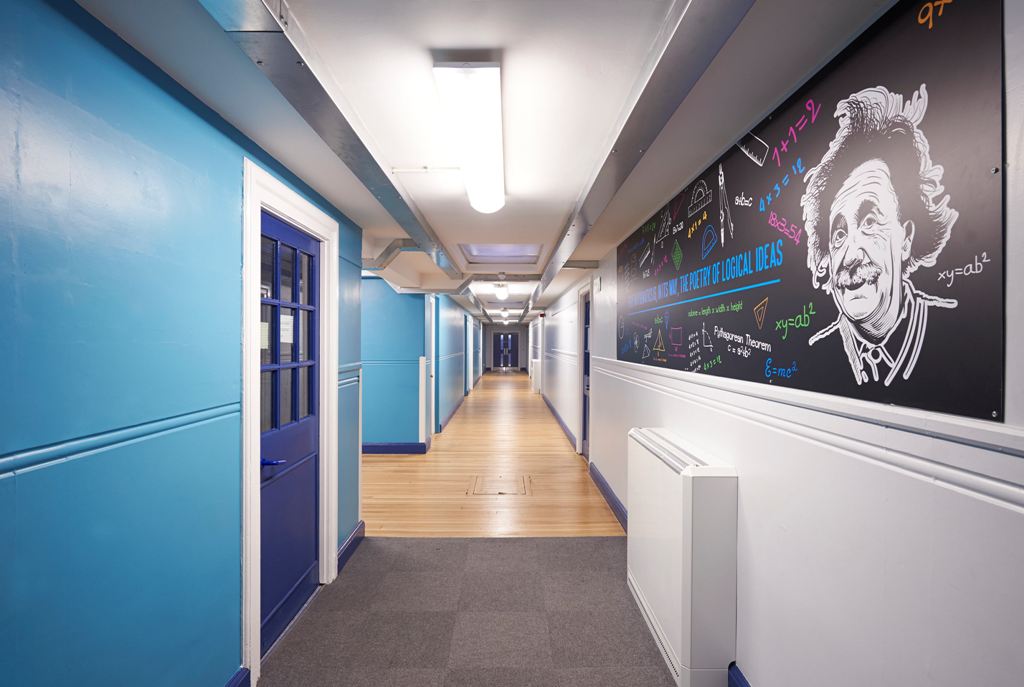 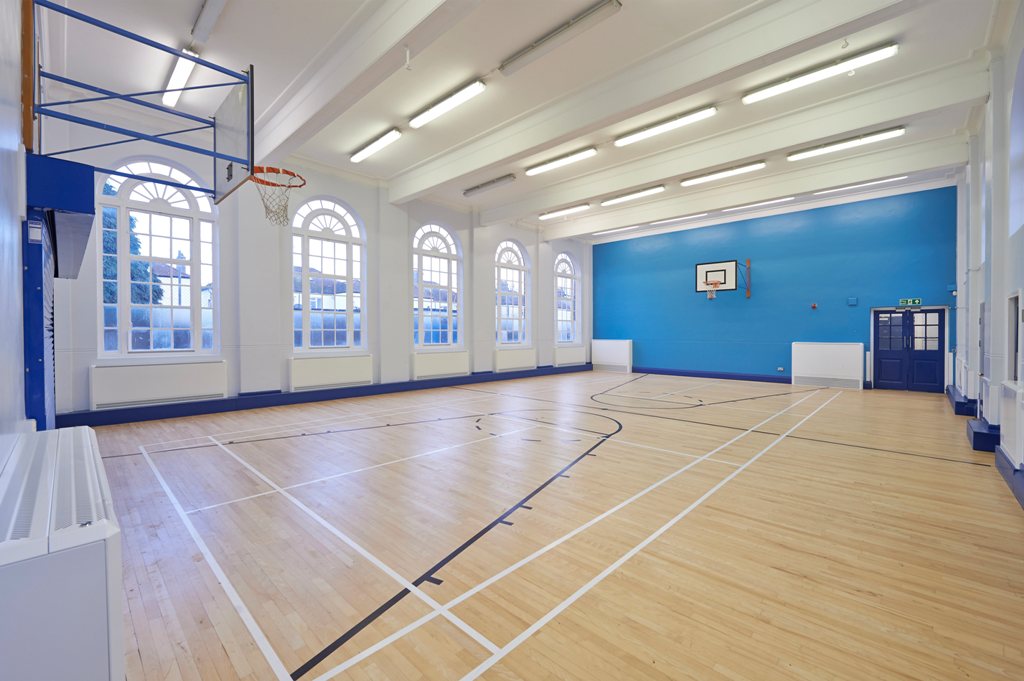 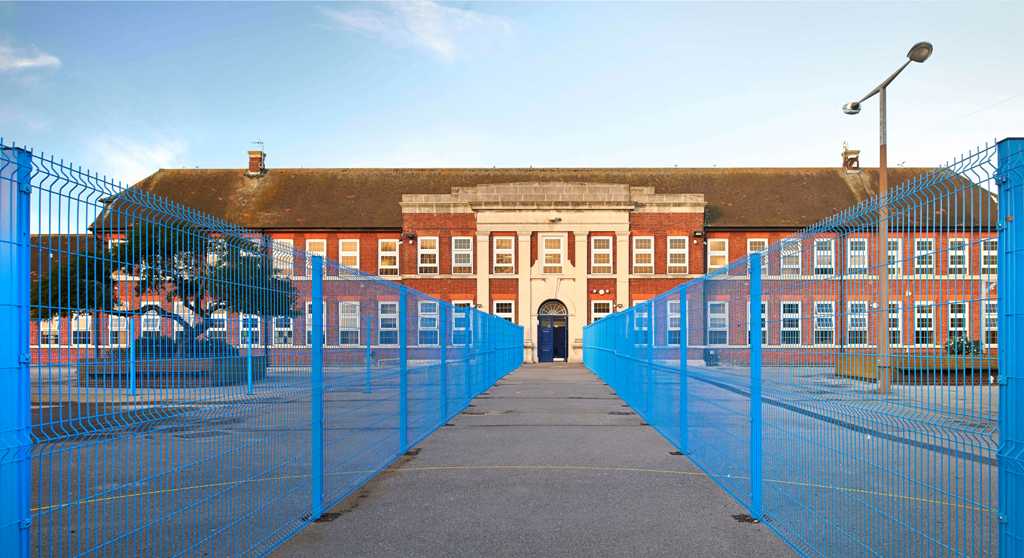