We’ve inspired some of Norfolk’s next generation of young engineers after helping to run a school project in which pupils got their thinking caps on and put their practical skills to the test in the classroom.

Students aged 12-14 were tasked with tackling a Science, Technology, Engineering, and Maths (STEM) project to design and build a complex rollercoaster run, the strongest K’Nex bridge and the highest helipad structure.

Both schools are run by multi-academy trust The Short Stay School for Norfolk, which looks after some of the county's most vulnerable children.

Priyanka said: “It was an eye-opening experience for everyone. We know there is a skills shortage nationally in the STEM sector so it was very rewarding to see the students really engaged with the project – particularly the girls who may not see STEM careers as an option for them. They all grasped the project and the finished designs were fantastic.”

The Go4SET project is run by the Engineering Development Trust (EDT), which provides opportunities for children to become inspired in STEM and connect with employers. The project, which took place at The Locksley School, also gives students an understanding of how what they are taught in the classroom could play a vital role in their future careers.

One pupil, Liam, said: “I really enjoyed the project. I didn't think I would like the planning part but seeing our ideas turn into the rollercoaster was great!”

Stewart Damonsing, Enterprise Adviser at The Douglas Bader School, said: “I was really impressed with the teamwork ethic shown by the students. It was nice to see the students having the confidence to express their creativity and develop their problem-solving skills. These are all valuable qualities for them to take into the future world of work.”

James Cox, Base Lead at The Douglas Bader School, said: “The expertise of the organisers was excellent. They were able to engage pupils skilfully and work alongside our team to make this a highly successful project. We look forward to having Go4SET back again.”

Stephanie Bright, Programme Delivery Manager at EDT, said: “We were delighted to deliver the Go4SET scheme with the support of Priyanka and Josh. It was great to see students working with them to win each challenge. We’re not sure who was more competitive, students or mentors!” 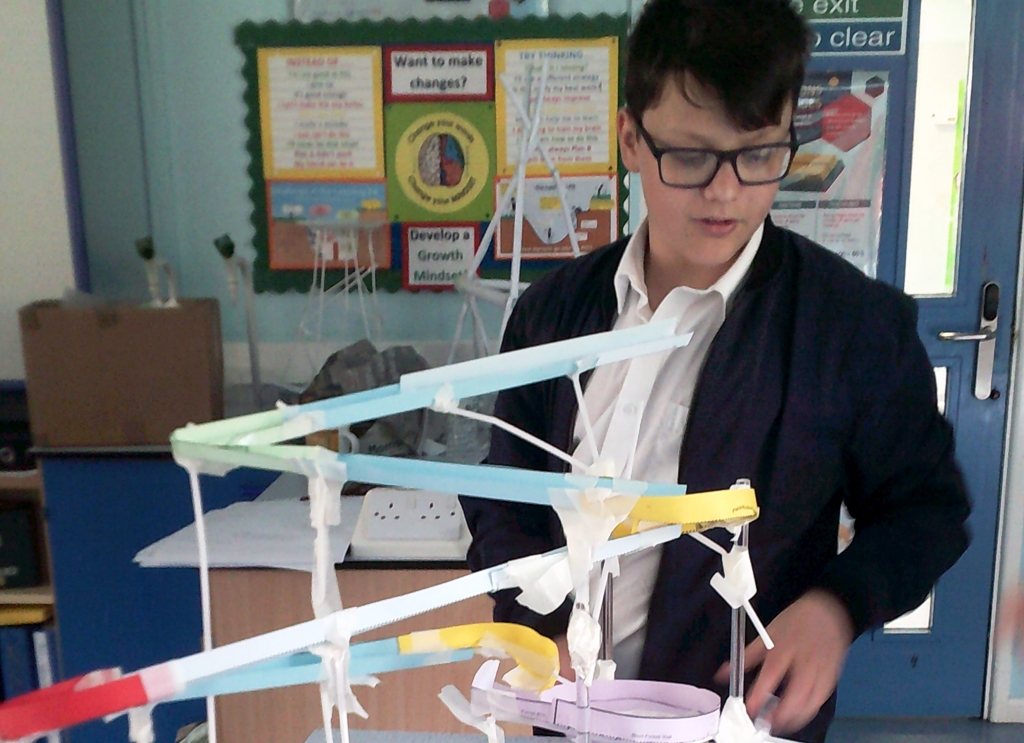 We’ve inspired some of Norfolk’s next generation of young engineers after helping to run a school project in which pupils got their thinking caps on and put their practical skills to the test in the classroom. 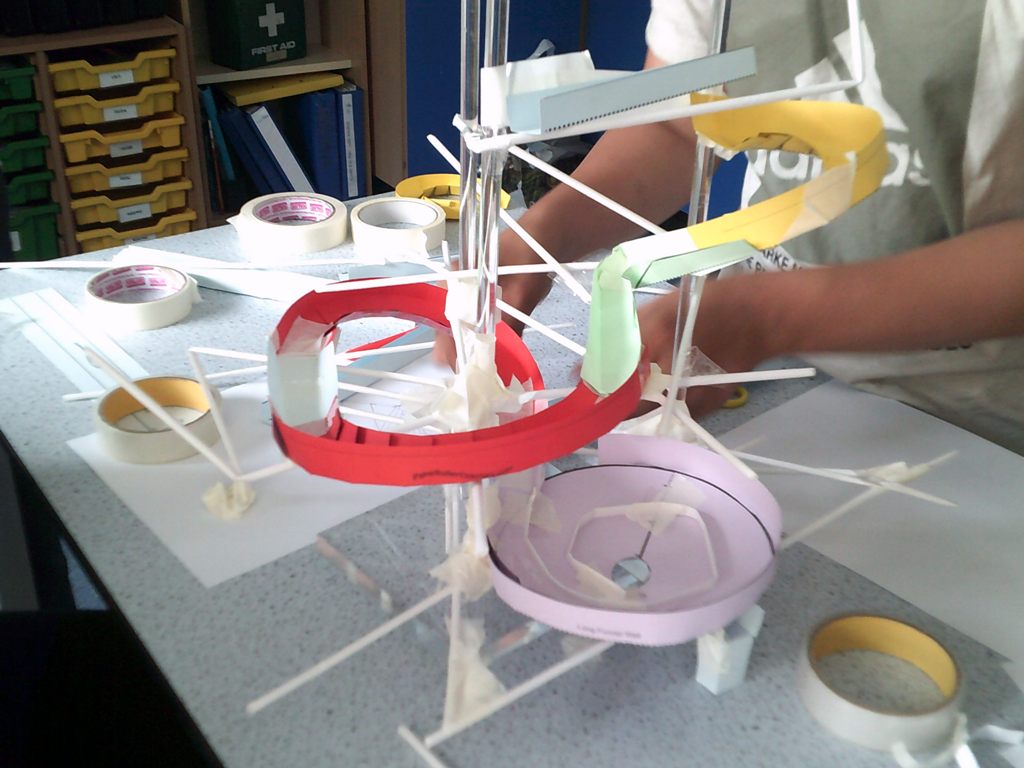