We played an important role in the refurbishment of a popular community library in Cambridge which recently reopened its doors to the public.

Following a complete rebuild and refurbishment of the site which began in March 2017, Milton Road Library reopened to the public last summer, with almost 11,500 visitors using the library and over 13,000 books being loaned out since.

We carried out the design of the mechanical and electrical services for the project, which included a new three-storey steel frame for the library.

Director Mike Miller said: “This is a very important local project. Libraries are vital community hubs and play a crucial role in providing a place for people to socialise, access information and enjoy events.

“We preserved as many of the 1930s original features as possible, such as the main entrance area, to retain the vibrant character of the library, which is now modern and fit for the future.”

Local residents have been making use of the community spaces, which include meeting rooms and a garden area as well as the library itself.

Christine May, Cambridgeshire County Council’s Assistant Director for Cultural and Community Services, said: “When we first started on plans for the new library the aim was to provide something that the community could cherish.

“An incredible amount of hard work has gone into creating this superb facility over the last two years and I want to thank all those who have been involved in enabling this project to come to fruition.” 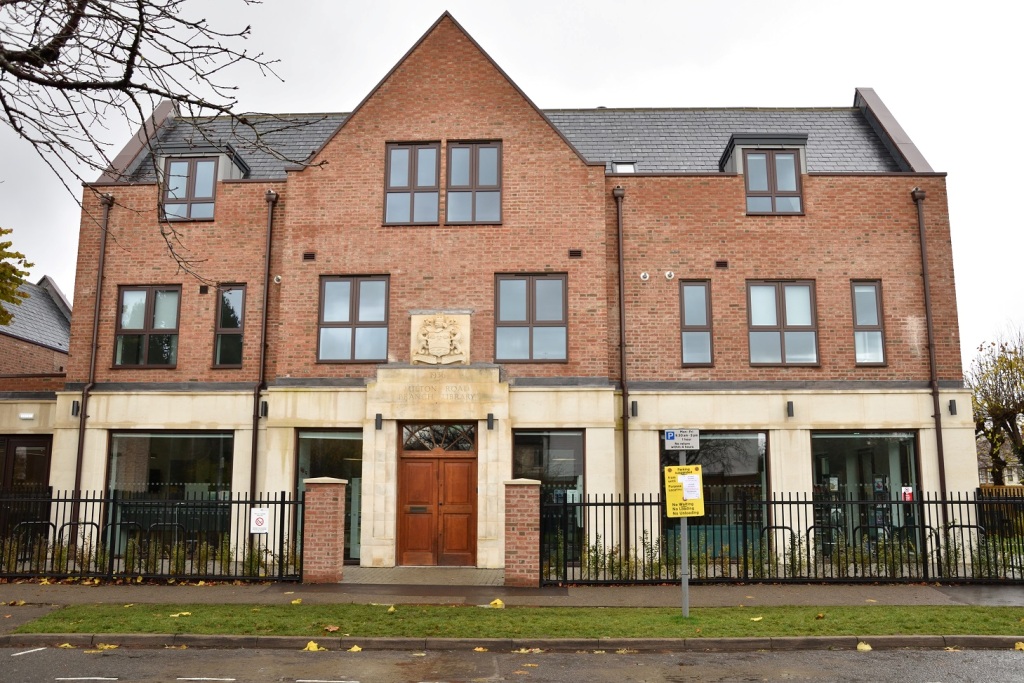