East London from above – striking photos from hospital helipad capture incredible views as we start work on a project Wednesday, 11th March 2020

Jack Guerrier, from our London architectural team, took these photos of the incredible views from Europe’s highest elevated rooftop helipad in London to mark the start of building work aimed to help improve emergency response times.

Ingleton Wood has been appointed to provide a range of services including architecture to help London’s Air Ambulance Charity’s helicopter to attend emergency call-outs quicker from their Royal London Hospital base in Whitechapel.

Jack took a moment to stop and capture a set of stunning misty-morning snaps. On a clear day Canary Wharf and The Shard are visible beyond east London’s skyline from the 295ft landing facility at the major trauma centre.

“The view on that misty morning was breath-taking,” said Jack: “I had to take advantage of the unique opportunity to capture the moment and mark the start of the vital project. I’m really pleased with the results.”

The proposals for the landing pad include improving accommodation for the charity’s flight crew and bringing it closer to the underside of the helipad to help reduce response times.

London’s Air Ambulance has taken Barts NHS Health Trust trauma doctors and the London Ambulance Service (LAS) paramedics to deliver life-saving treatment to over 40,000 patients over the last 30 years – an average of over five a day. Incidents include road traffic collisions, falls from height, and rail network incidents, while treatments range from open-heart surgery to blood transfusions and general anaesthesia.

Stuart Norgett, Partner at Ingleton Wood’s London office in Aldgate, said: “Jack has taken some amazing photos which fittingly mark the start of this important work.” 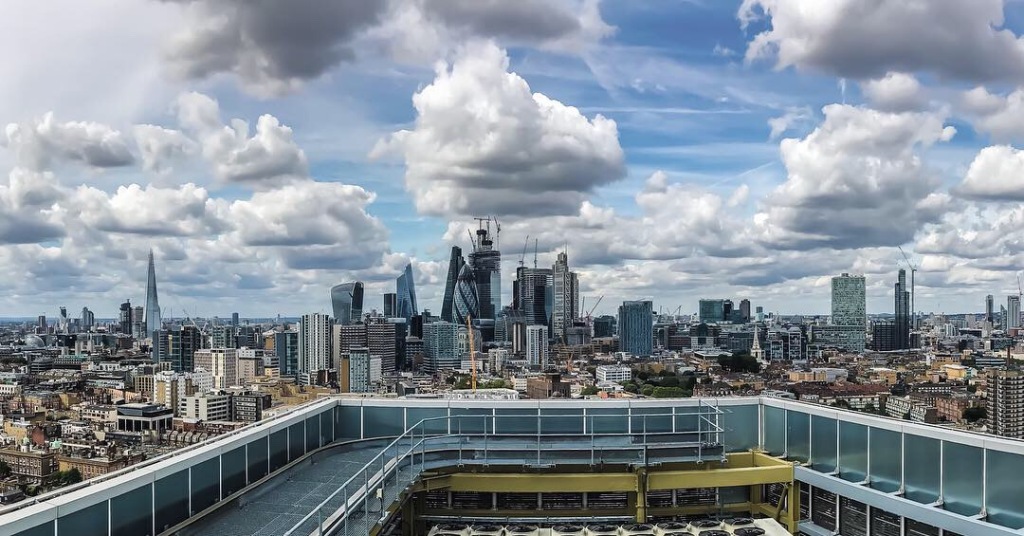