The Winerack residential development which we project managed on Ipswich’s flagship waterfront was recognised at the RICS Social Impact Awards 2020 (East) held virtually due to the coronavirus crisis.

Property developer John Howard of Ipswich Wharf Developments Limited bought the semi-constructed site, a relic of the recession, in 2014. Construction of the 150 apartments began in January 2018 and completed in December 2019.

Project Manager Paul Ruffell said: “We used our multi-disciplinary expertise to help complete the build of the distinctive Winerack over a five-year period and were very pleased to have been shortlisted at the inaugural event. Congratulations to the all winners and runners-up.”

The Winerack was shortlisted in the residential category won by Marmalade Lane, a cohousing community in Cambridge.

John Howard, Director of Ipswich Wharf Developments, said: “It was an honour to have been shortlisted alongside a great variety of high calibre projects from across the region.

“We were delighted to work on such an iconic development and investment project to complete a key part of the Ipswich marina vision alongside Ingleton Wood.”

The RICS Social Impact Awards highlights excellence at a regional and national level, identifying the projects making a positive difference. 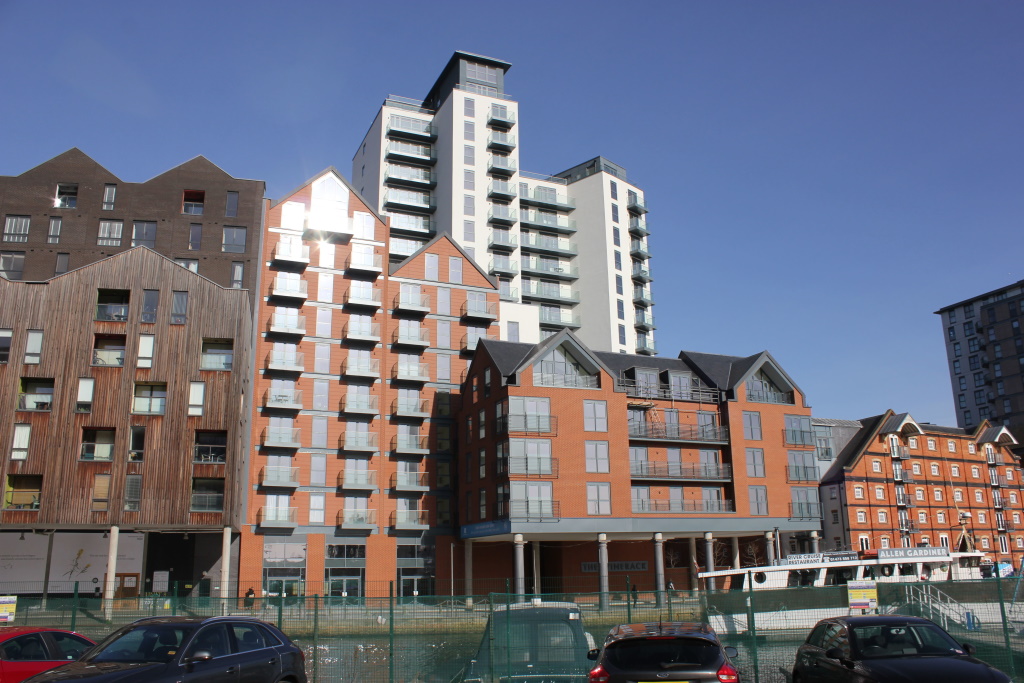