We are calling on the Government to publish a roadmap with greater clarity on new plans to boost UK wind power in order to help East Anglia become a flagbearer in low-cost clean power generation.

Our sustainability experts, who have played key roles in green energy projects such as the £1.5bn Galloper Wind Farm off Harwich coast in Essex, have backed the Government’s revamped green energy ambition to power all UK homes from offshore wind by 2030.

But they raised questions over the national grid’s ability to cope with future electricity demand, particularly in rural areas. Electric vehicle charging and electric heat pumps are set to add substantial strain on local distribution networks.

Ingleton Wood also believes the region’s energy sector can match the innovation shown during the Covid-19 pandemic with the mass production of ventilators to drive growing demand for offshore projects in the North Sea.

It comes after prime minister Boris Johnson pledged to invest £160 million to upgrade infrastructure in ports and factories to manufacture the next generation of wind turbines for offshore windfarms, announced at the virtual Conservative Party 2020 conference.

The target to power all homes from wind energy, first revealed in the Conservative Party 2019 manifesto, would mean installing 260 new turbines every year for five years on average, Aurora Energy Research found.

Senior Associate and sustainability expert Rob Diamond said the 2030 target was realistic “with the Government’s full backing including incentives and rebates on renewable technologies, and a pull-back from fossil fuel energy generation”.

He said: “We need a mix of power because we can’t just use wind – there will be peaks and troughs – so we’ll need large power stations to pick up the slack when the wind isn’t blowing. But most, if not all, of our power stations are coming to the end of their lives, and we want to get rid of fossil fuels, so we need more detail on what will replace them.”

A doubling in electricity demand is expected with the upcoming mass uptake of electric vehicle charging and use of air source heat pumps to replace boiler heating. This could put local grids under huge strain, so more infrastructure investment could be needed.

“The technology needs to be smarter and more aligned. For example, we could use so-called ‘vehicle to grid’ technology to temporarily store surplus electricity in electric vehicle batteries until it’s needed by the grid.”

Britain’s 24 gigawatts (GW) of installed wind capacity is one of the largest in the world and enough to power 18 million homes – around 60% of the total – according to industry trade body Renewable UK. Mr Johnson also raised the UK annual target from 30 to 40GW.

Associate and Planner Nicol Perryman, an who has worked in renewable energy planning for 15 years, said: “While Boris’ announcements are big steps in the right direction it is important not to confuse electricity with energy: two thirds of the UK’s electricity will still be generated from nuclear, gas and other sources in 2030.

“We need more clarity from the Government on meeting the climate challenge in the Energy White Paper.”

The Energy White Paper is set to be published next month after being delayed five times, stretching back to summer 2019. It will outline key policy details on how the UK will achieve net zero carbon emissions by 2050.

Rob said: “We need a clear roadmap in the eagerly-awaited Energy White Paper. We need to know what the plan is. We need to see the bigger picture – a large-scale innovative strategy to tackle climate change, showing exactly where everything fits in.

“When we talk about adding a certain number of wind turbines, the Government is quick to say how many cups of tea this will boil, but we need something more definitive. What will be the direct effect on greenhouse gases for example?”

Rob questioned how parts of the rural region’s “old patchy infrastructure will cope”, with increasingly complex turbines, cables and substations requiring connection to the grid.

But he added: “We’ve seen how innovative we can be when really pushed. Just look at the phenomenal manufacturing of ventilators for Covid-19 this year. That’s how we need to treat climate change now. We need to see it as a cliff-edge – a point of no return – to tackle it with urgency and innovation.” 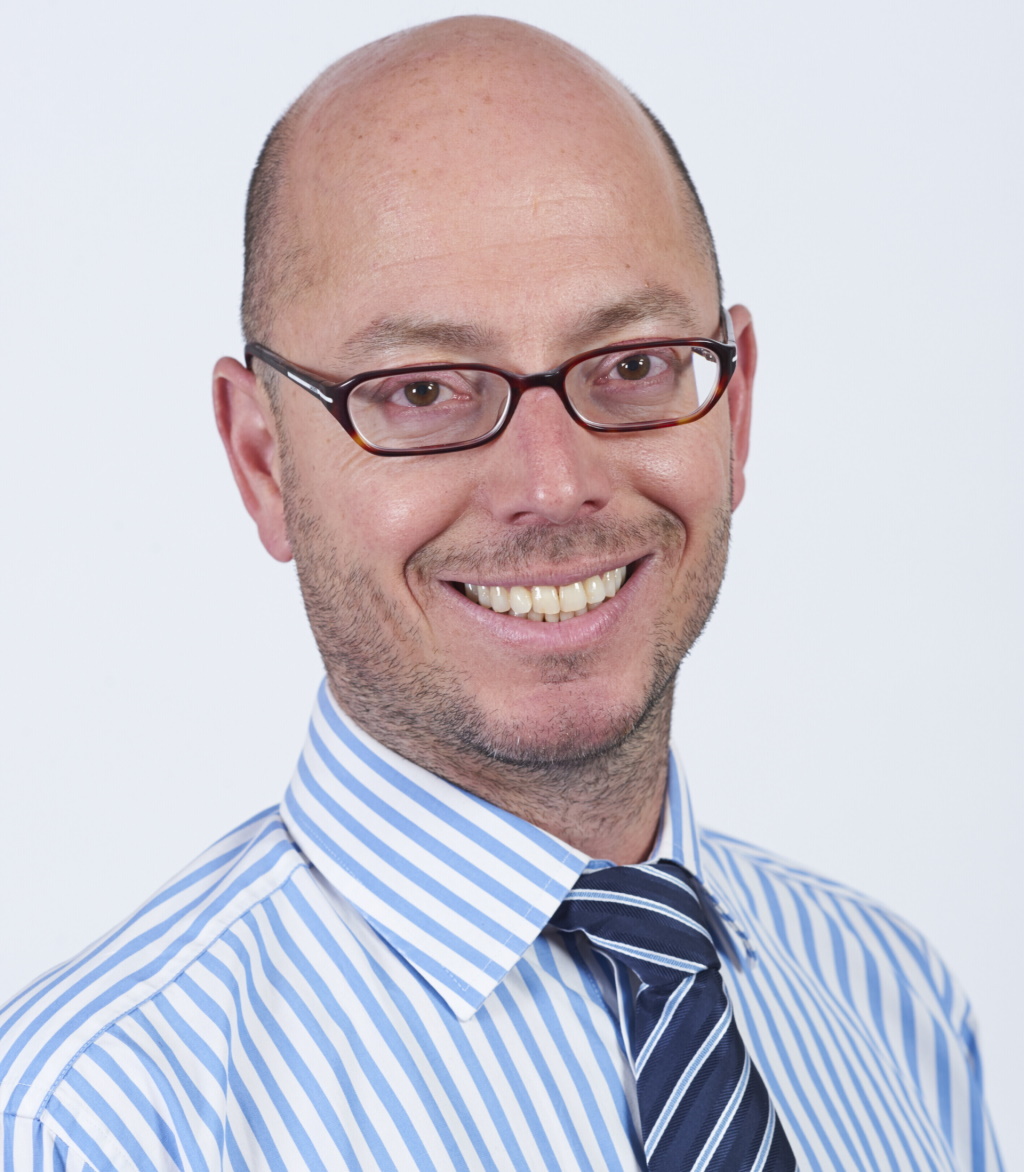