Ingleton Wood is raising concerns over fire safety issues being increasingly excluded from professional indemnity insurance policies following the Grenfell Tower inquiry – leaving building owners such as schools, hospitals and businesses at risk of being uninsured.

We have launched a campaign to tackle the “shameful” so-called ‘fire carve-outs’ or policy exemptions which we believe are becoming increasingly common in the professional indemnity (PI) market.

The Practice is calling on the Government to take urgent action such as underwriting the policies to ensure all consultancies are comprehensively insured, including for fire-related inspections and designs.

The pressure of the Grenfell Tower tragedy inquiry has caused many underwriters to leave the PI insurance market due to higher risks, such as cladding. As a result, insurers are hiking up premiums or reducing the amount of cover provided.

‘Fire carve-outs’ are a growing example of reduced cover. According to reports, PI policy proposals are increasingly stating the underwriter will not pay out for any negligence claims connected to the fire safety or fire performance of a building – retrospectively or in the future.

Partner David Cresswell said: “We are very concerned about the rising prevalence of fire safety exclusions in professional indemnity policies.

“Fire carve-outs are shameful documents and essentially mean consultants would be uninsured for any passive or active fire issues, retrospectively as well as in the future.

“As we understand it, many other consultants are taking reduced cover as they simply cannot afford the full cover. This is a hugely damaging position for the industry and will no doubt have wider ramifications for building owners and occupiers.

“The built environment relies on competent consultants to apply the regulations in order to safeguard us all. It is therefore time for the Government to step in with greater regulation or, even better, to underwrite the insurance itself. We are also lobbying local MPs, industry regulators and other stakeholders to help tackle this very serious issue.”

The Royal Institute of British Architects (RIBA) has acknowledged PI cover is “becoming more and more challenging” and has pledged to help the industry tackle the issue. 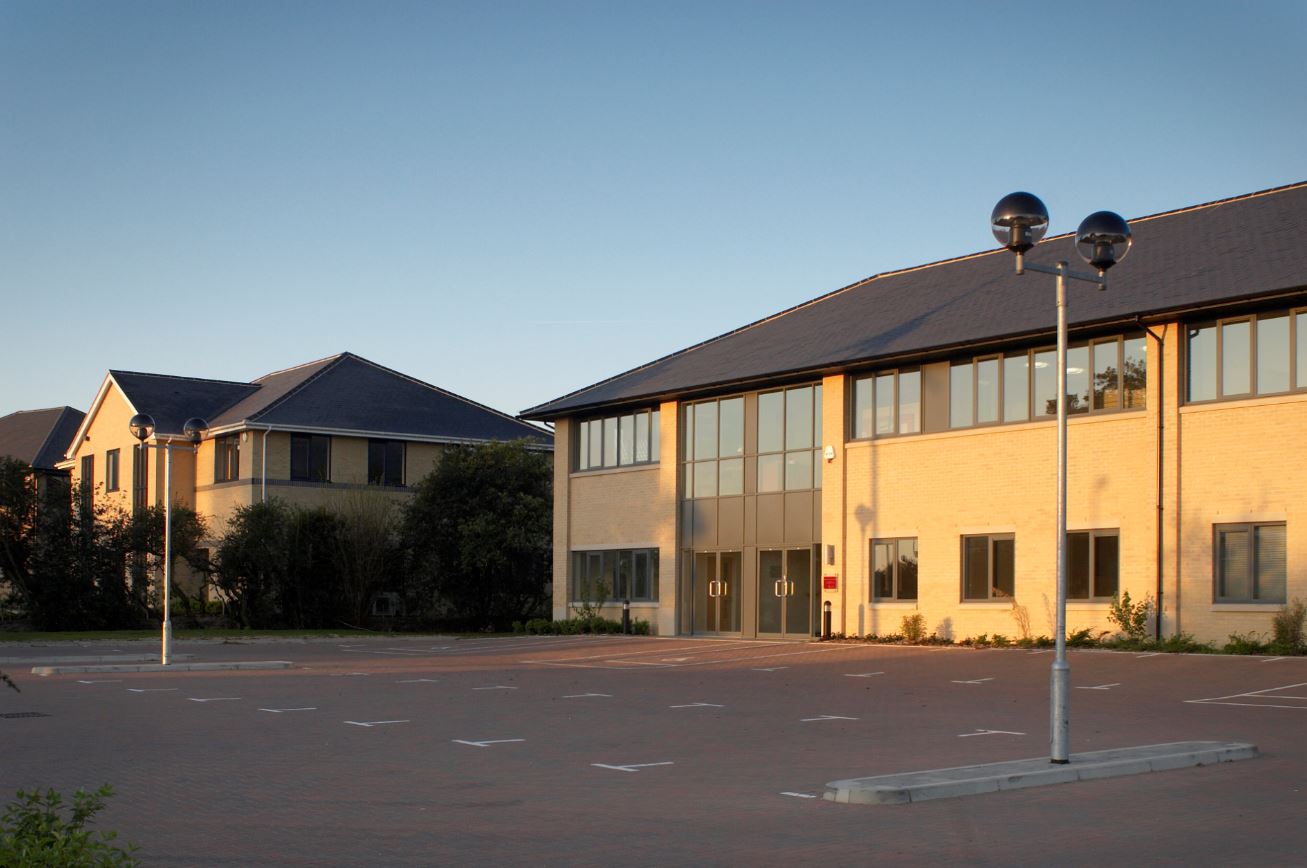